Another brilliant game from Blissoft (originally called Flying Pig) that I was given the great opportunity to work on get’s released.

It’s on the Google Play store here but appears to be a South Korea exclusive under publisher Kakao Talk.

Here’s hoping it’ll soon reach the rest of the world! 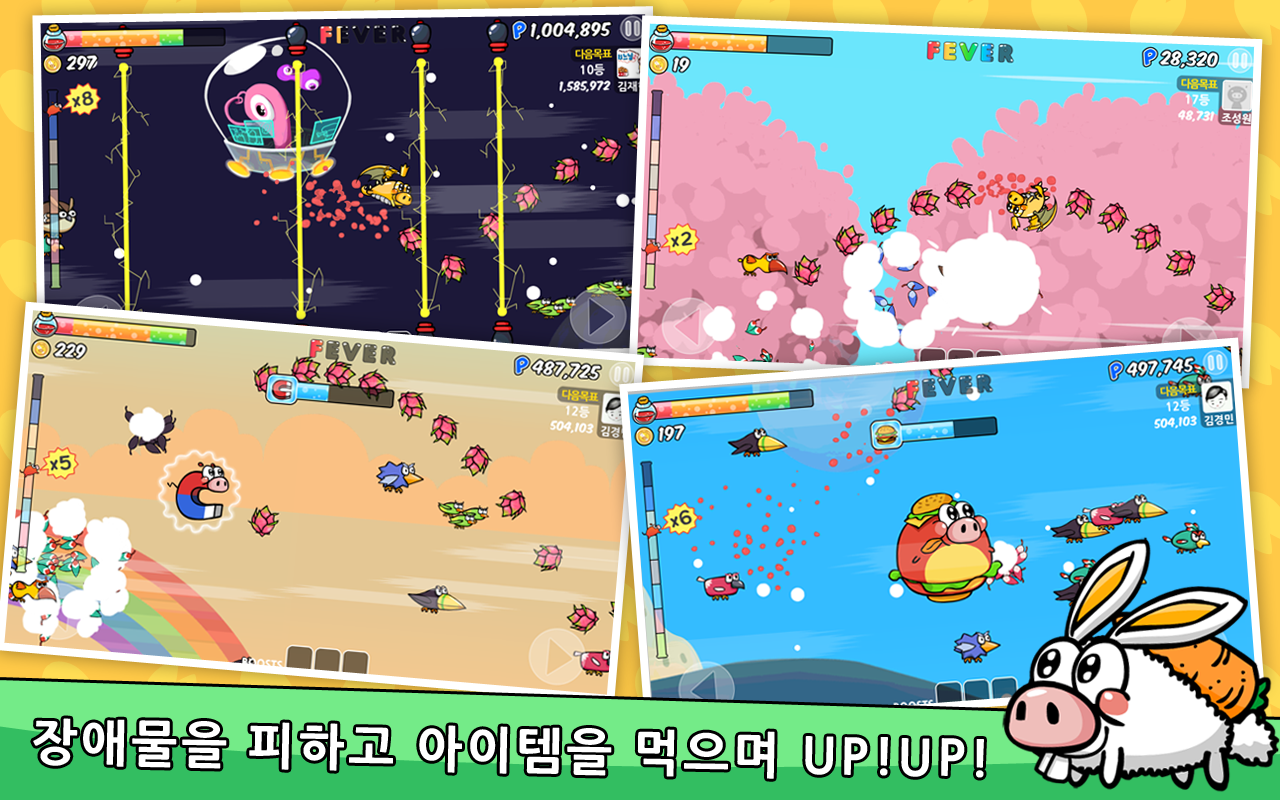